This evening, in Nashville, I was able to walk the few blocks from the hotel to the Pantheon where MINI USA staged a concert open to all (but sadly attended by much less than all!); the open-air music concert was staged, both for MINI Takes The States attendees, and anyone else from Nashville – but numbers were somewhat short of the predicted 5000 people!
There were quite a few MINIs though: 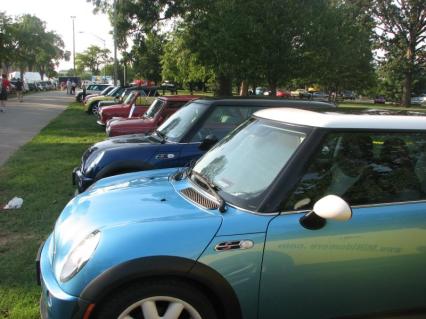 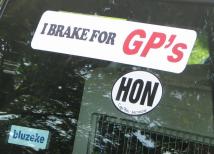 There was a MINI tent for MTTS attendees – shorter queues for drinks and free snacks; I also met Murray, and David (that will be picking up GP #0089 next weekend!): 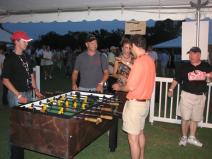 David (right), soon to be a GP owner 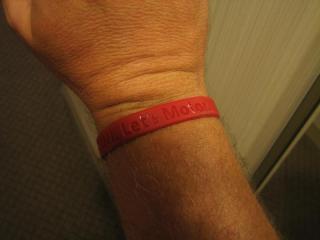 And the music was good, and in a nice location: