We planned to go late to Magic Kingdom, to catch the midnight fireworks – previously we’ve gone earlier in the day and not made it to midnight! But driving through Walt Disney World we saw signs saying the Magic Kingdom was closed! Turns out it was VERY VERY full of people, but by the time we got there about 9:30, some folks (like us previously) had left, and so we got in. 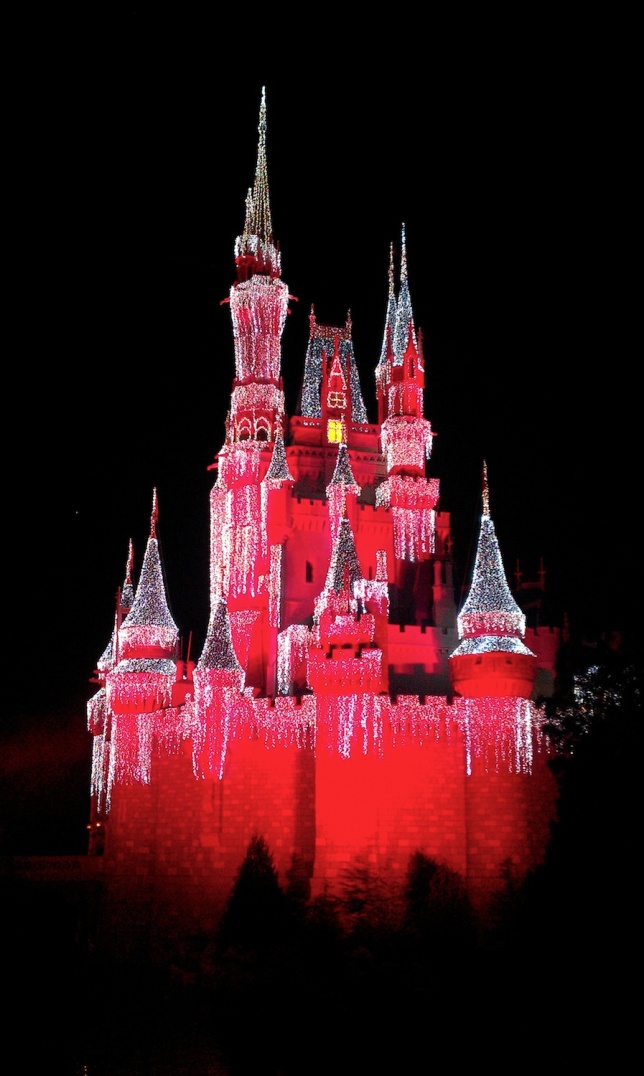 Everywhere through Main St and around Cinderella Castle, people were stopped and already waiting for the show more than two hours away! Temporary one-way routes through the park eventually got us to Frontierland, and we did get on rides easily enough – must be the shortest queues on the busiest night of the year!

We finally arrived behind Cinderella Castle near Disney Philharmagic, expecting to see partial views of the fireworks; however we discovered the special New Years show is a “360 degree” event with fireworks in front, behind and to the side! It was all quite fabulous, and my phone camera does a poor job of sharing it with you … 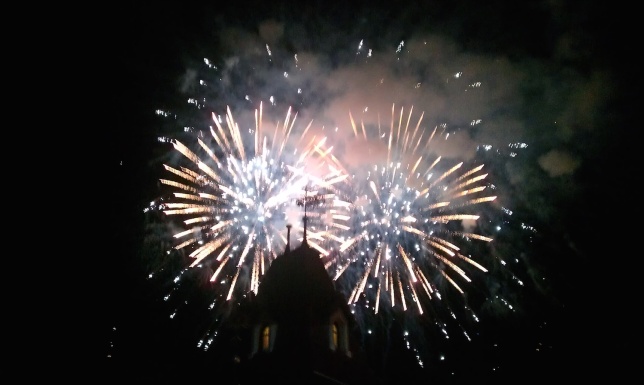 Perhaps a video better captures the event, and shows just how surrounded by fireworks we really were!

One thought on “New Years Fireworks at Magic Kingdom”