We’ve been to (not so) nearby Legoland a few times, but not since 2012! It’s further since we moved, and the long crawl along route 27 is always a bit off-putting. But Margaret & I we drove down there today, to meet friends Pedro & Laura and their son Christian.

We did ride a couple of roller coasters, but mostly we enjoyed walking in the not-too-crowded park, including their many Lego models of parts of USA – including good copies of where we were recently! 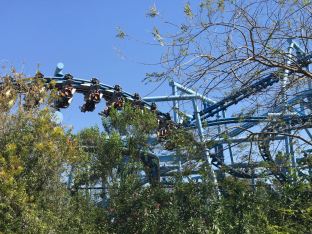 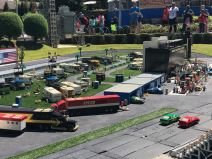 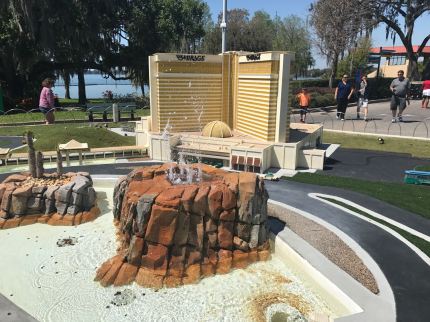 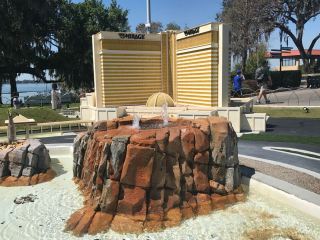 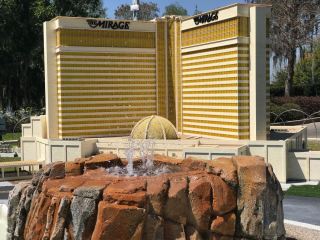 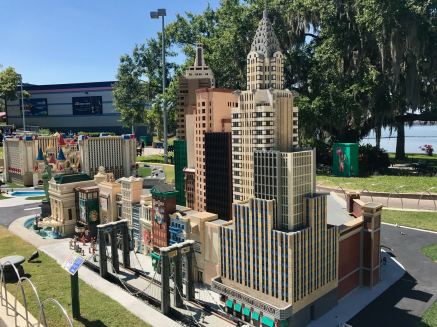 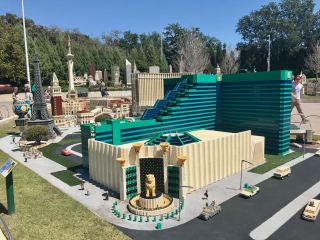 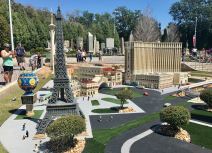 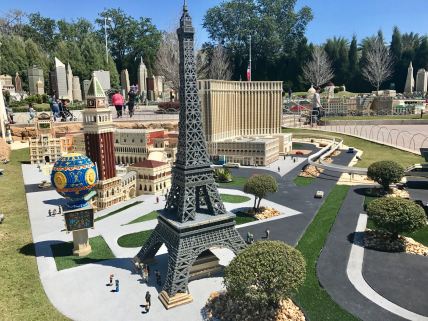 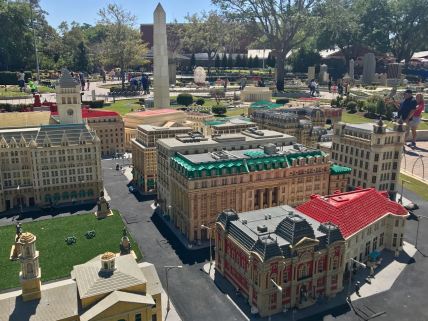 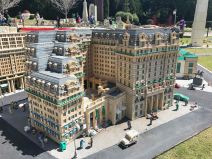 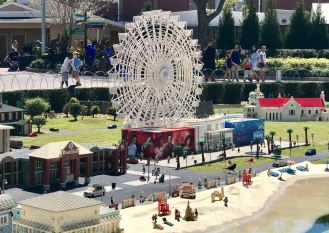 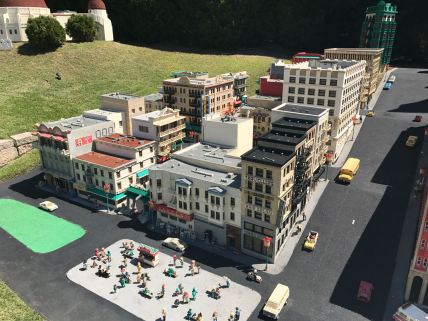 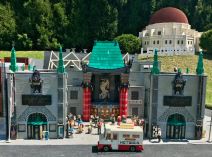 We also took a walk around Cypress Gardens and the huge banyan tree – nice to have some cool shade for a while!