Disney’s Animal Kingdom has a new area opening soon – Pandora, inspired by the film Avatar; and we got preview access there today …

As befits the fact that it’s an alien world, everything is very well themed with unusual plants and creatures – including sounds, all around. There are two rides in the area too, a nice gentle Na’Vi River Journey, and a much less gentle one (Flight Of Passage) – for us rather like an extreme Star Tours combined with extreme Tower Of Terror and Soarin’! I don’t think either of us will be doing that second ride again.

Here’s some photos from the visit, showing the theming and plant life: 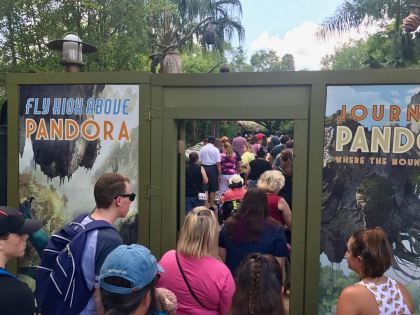 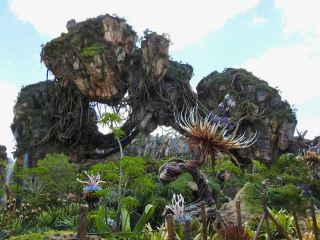 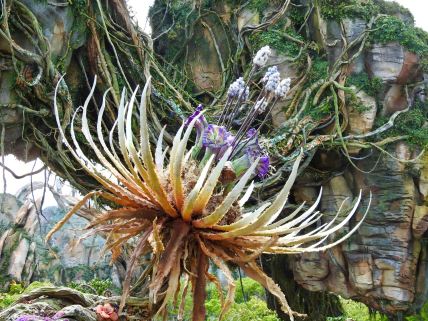 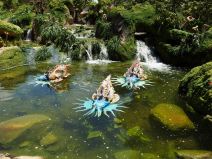 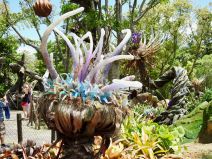 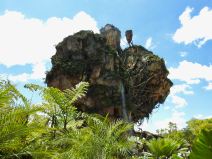 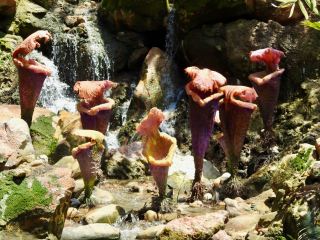 And here’s some less-than-perfect pictures from the River Journey: 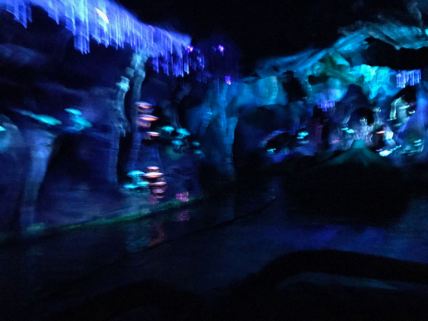 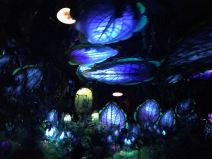 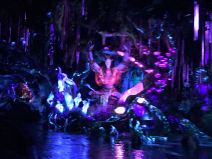