One of the best “extra cost” tours at Walt Disney World is the Wild Africa Trek that gives you a slower and better visit to the animals at Animal Kingdom Safari – and we just did our sixth time!

Always a chance of great photos, with close / feeding time views of hippos and savannah views of giraffe, wildebeest, elephants, with the truck actually stopping for a chance to photograph and enjoy the views. Combined with delicious lunch in view of those same animals … 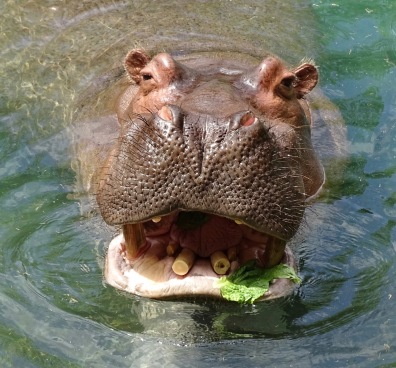 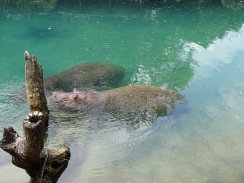 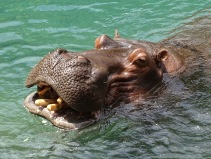 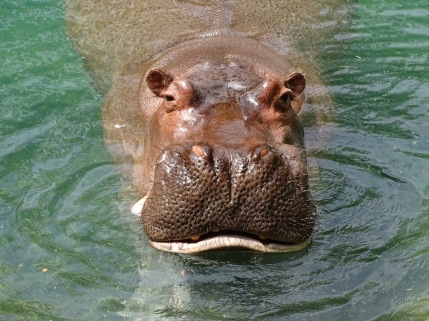 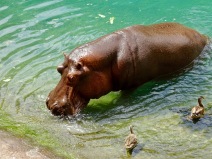 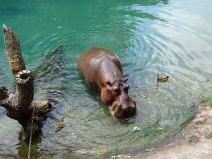 Then walking across “rickety bridges” (with lots of harness safety) over the nile crocodiles! 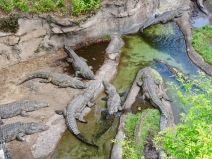 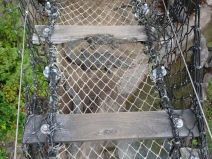 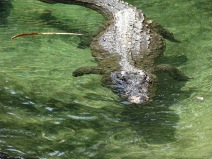 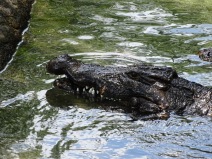 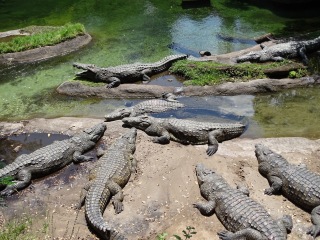 After this we get on the truck and drive the same savannah route as the regular safari vehicles, but with pull-off places for stopping (where we’re allowed to walk about the truck for best views!) 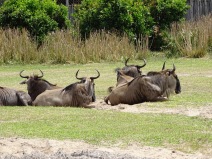 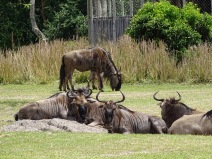 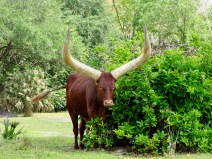 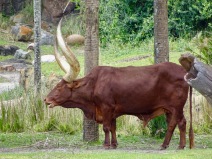 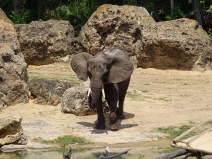 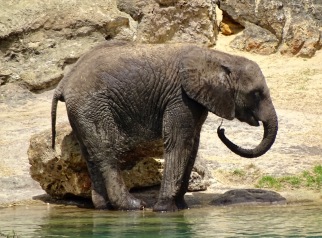 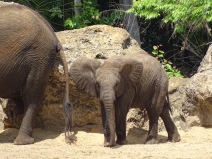 After lunch, we’re driven out past the rhinos / cheetahs / lions – with a chance of photos but less chance today than some other trips … 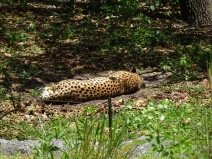 Also included in the (significant) cost of the tour, is professional photos from our guides, downloadable online the day after the tour – here’s some great selections from their collection: 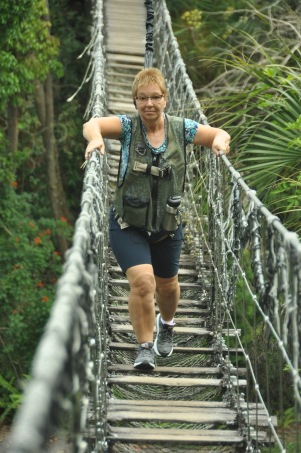 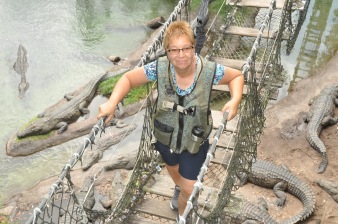 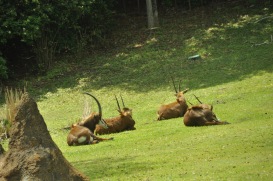 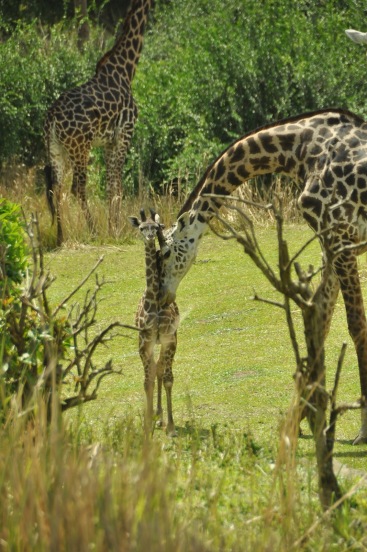 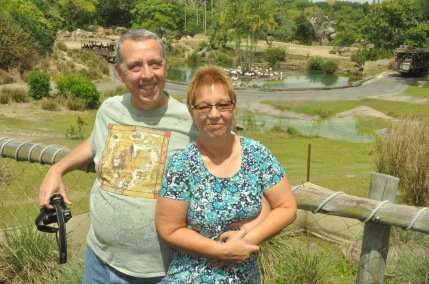 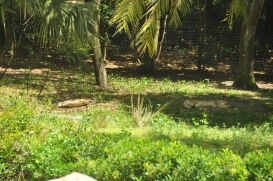 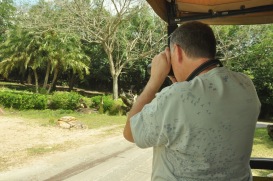 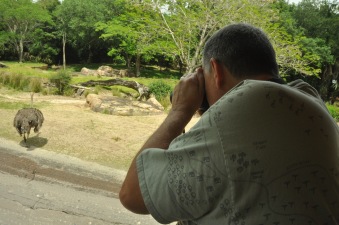 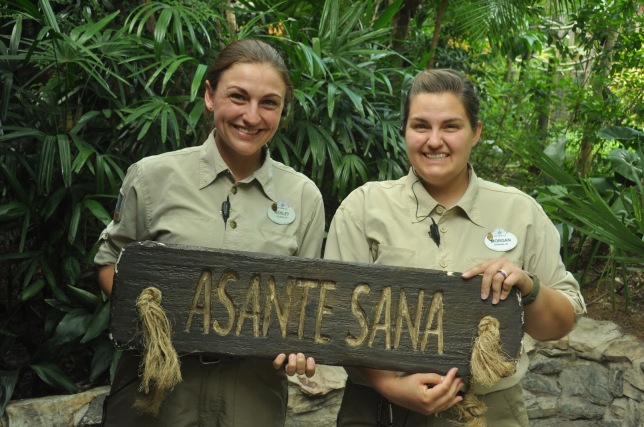