Today was spent driving, mostly on I-40 which is long, straight but quite scenic … We stopped a couple of times to take pictures (“standing on the corner“!), we found and passed some other MINIs, or had them pass us, and we got some serious rain, which demonstrated the need for a rear wiper! 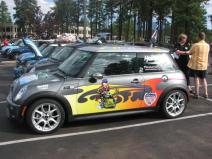 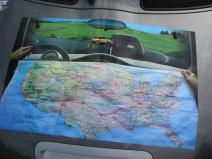 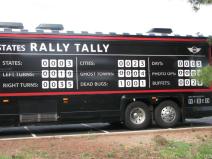 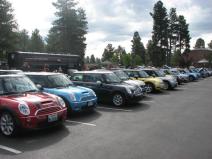 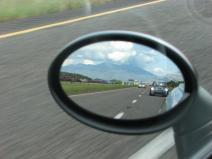 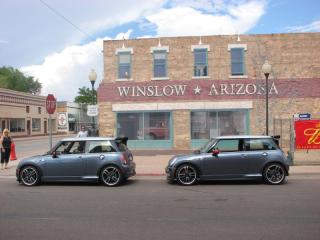 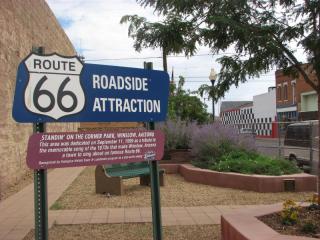 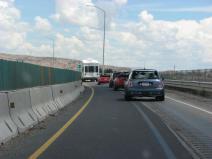 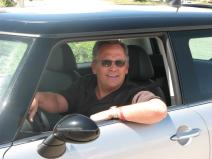 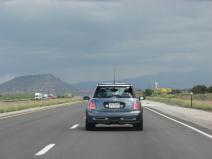 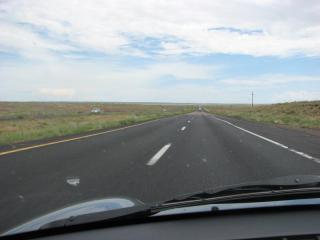 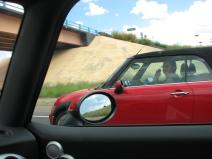 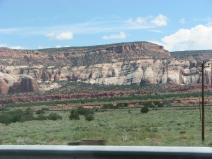 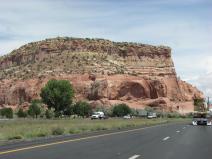 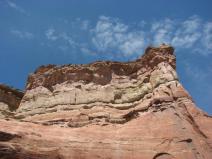 GPMINI crossing the continental divide in 2006

Eventually we reached Sandia race track and unloaded the GPs – then on to the track! 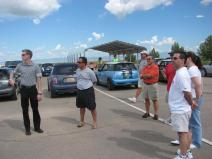 The end of the day was spent very tediously having a photo shoot set up on the track, with the MTTS tour bus and lots of MINIs – should have been fun but there was “micro-management” parking control, complaints if we took pictures because we were in the way, and a lack of communication leading to chaos … I hope the results were worth it! 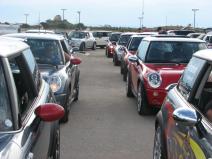 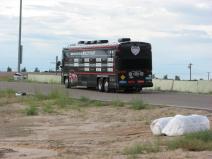 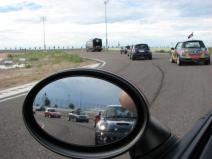 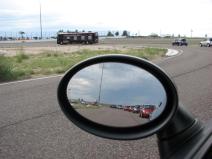 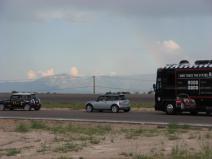 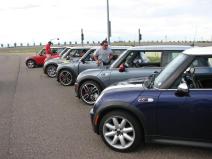 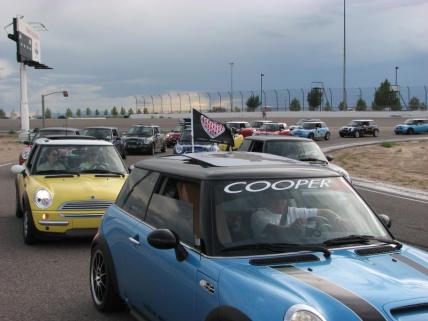 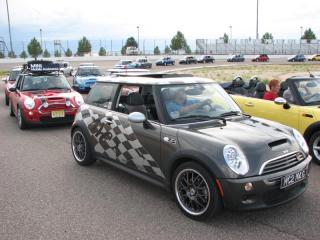 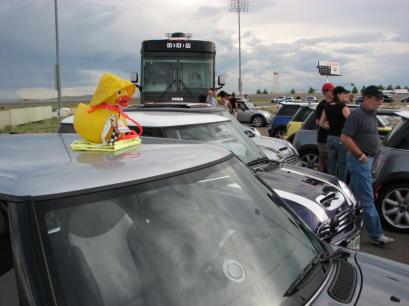 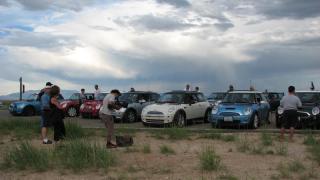